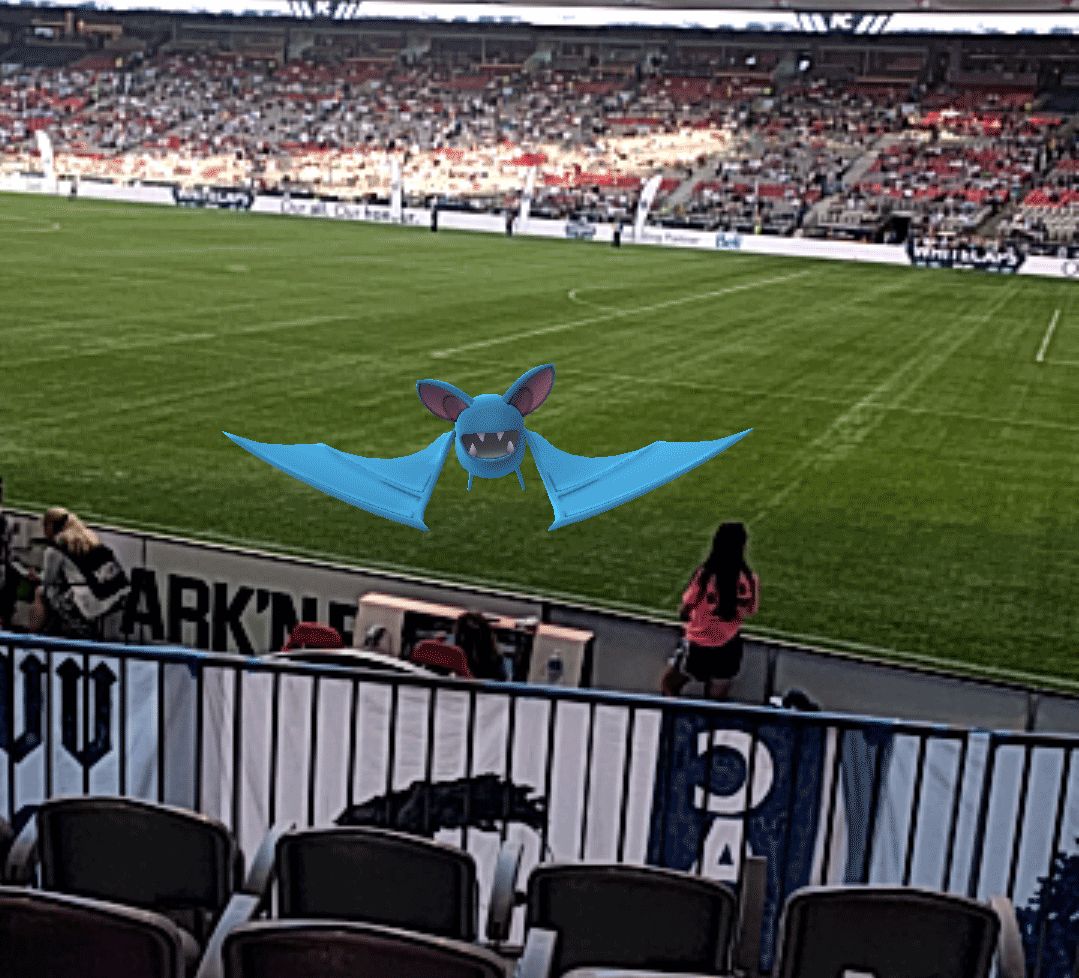 You would have to be living under a rock to have missed the phenomenon that is Pokemon Go, and even then, it’s only a matter of time before someone comes crawling under there  to “catch” that Geodude hunkering down with you. And whether you are an aspiring Pokemon Trainer or not, it’s easy to understand the appeal of the augmented reality game that uses your phone to turn a walk through your neighborhood, any neighborhood, into a treasure hunt, driving countless players out to parks and other public spaces (sometimes less appropriate than others) to “catch em all.”

Like with anything this popular, Pokemon Go has received its share of media attention, a lot of which has centered around the security risks of the game. Reading the headlines, it would be easy to think that playing Pokemon Go is akin to running with scissors, but like those dangerous utensils, the risks with Pokemon Go have more to do with how we use the game, rather than the game itself. That doesn’t change the fact that you should be aware that scissors are sharp, and children should be supervised, but you don’t need to be scared of the hair-dresser. Unless you are getting bangs. Always be a little scared about getting bangs. They’re a lot of work to grow out once you realize you are not Zooey Deschanel.

What we need to remember about Pokemon Go, and technology in general, is that it is a tool, and as such, the consequences of using that tool are dependent on our direction. If you buy your app through non-official channels, then you run the risk of getting a non-official app with some unexpected additions. If you blindly follow a Butterfree into a deserted alleyway, you may end up missing your wallet and the phone that lured you there. These things would be just as true with Pokemon Go as it would be buying concert tickets from a guy on Craigslist.

You may think that those things are really obvious, and if so, I applaud your wisdom, but there are also things that are less obvious, or perhaps more accurately, more overlooked. For example, what happens to your data? Every time you download an app, you give it certain access in order for that app to work. If you use an app, like Pokemon Go, that tracks your location in detail, what happens to that data? Who sees it and how secure is it? And are you ok with the answers? If you are, then great! Have fun taking over that gym, but if you aren’t, then maybe you should find something else to do outside for fun.

Kites are always great. Just watch out for those power lines.