Welcome to Windows as a Service 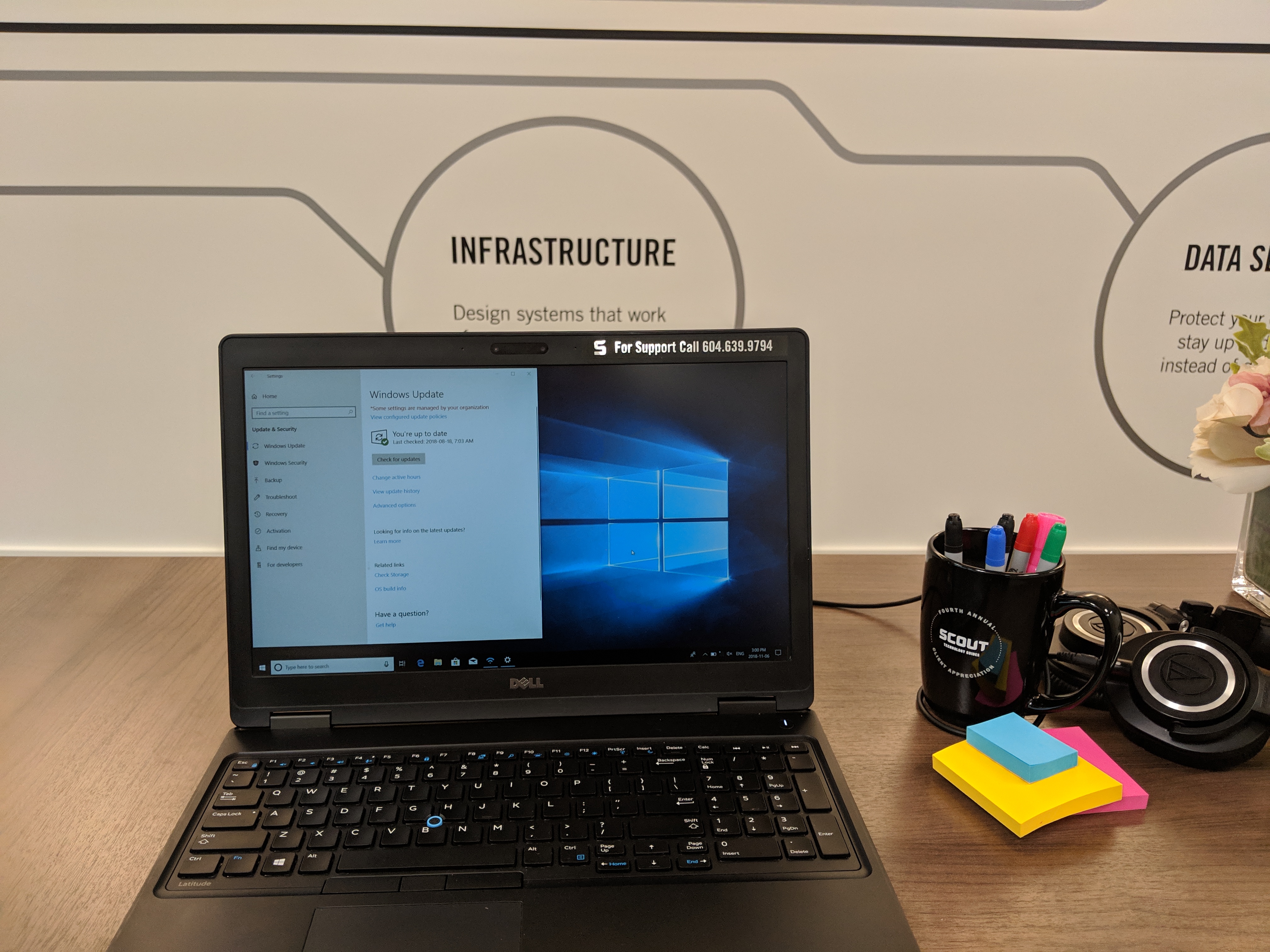 With the introduction of Windows 10, Microsoft drastically changed the way that they deployed and serviced Windows. Traditionally, Microsoft released new versions of Windows every few years with mainstream support for five years. The downsides of this approach are that not only were useful feature improvements delayed – which could be painful when faced with a release like Vista – but also resulted in a steep learning curve for users when a newer version was introduced.

With Windows 10, Microsoft introduced a new way to deploy and update Windows: Windows as a service. Instead of a major overhaul every three to five years, Windows 10 releases “feature updates” twice a year, with “quality updates” to address reliability and security concerns at least once a month.

Unfortunately, these more regular feature updates come at the cost of the effective life cycle of each Windows 10 Home or Professional version, or “feature update.” End-of-life (EOL) for
Windows 10 versions are now 18 months from public release instead of five plus years.  What this means is that routine security and reliability updates for each Windows 10 version will no longer be issued to a version after being publicly available for 18 months.

While at first glance the answer seems to be to keep everyone on the latest version, an approach that Microsoft aggressively supports, this can be problematic. These twice yearly feature updates can, and often do, cause unforeseen problems with application incompatibilities, system errors, or in some cases even data loss. To try and minimize the disruption this can cause, Scout has a policy of waiting until the newest version has been deemed stable and safe for business use before making it the Scout standard for OS installs or updates. This is typically three to six months after the initial release date.

As new versions of Windows 10 are released and old ones fall out of support, we will be working with our clients to ensure that all their workstations are up to date, but not too up to date.