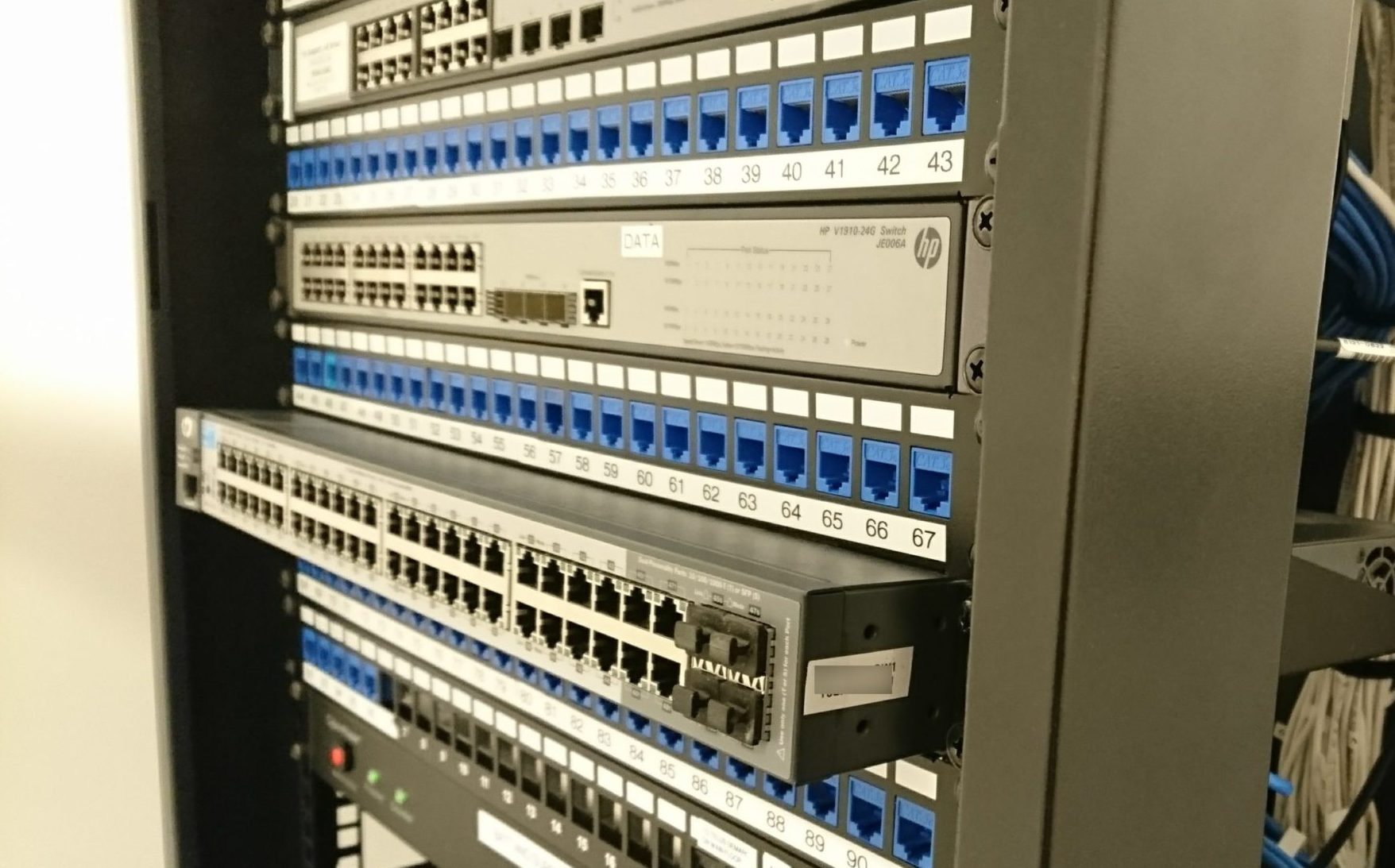 Last week, CRTC, Canada’s Broadcast Regulator declared Broadband internet a “basic” service, a title only previously bestowed on local landline service. What this means in practical terms is that all internet service customers in Canada should have access to high speed internet with least 50Mbps down and 10Mbps up, along with the option of unlimited data.* CRTC estimates some two million Canadian households don’t yet have that option. On the surface, that seems like a really high baseline, especially when many of us are currently running on plans with less bandwidth. Shaw for example, only offers one broadband plan over 50Mbps down, but three under (5, 15 & 30). However, as households connect more and more devices to the internet, anything less will become impractical.

Perhaps you are not convinced that broadband internet should be considered an essential service at all, with its accompanying investment in infrastructure. It does seem like something you should tag #firstworldproblems. But before you shake your head at this latest round of bureaucracy, consider how much we actually use the internet. Spoiler alert, it’s more than you think.

Before we take an entirely unrepresentative look at internet usage, let’s do a quick recap of what exactly comprises broadband internet. Some of you will remember the dark days of dial up internet, when you could fold your laundry in the time it took to connect, and someone making a call would unceremoniously disconnect you. Can you imagine trying to check Instagram on dial-up? Ain’t nobody got time for that. Thankfully, we’ve come a long way since then. Broadband internet is generally defined as “high-speed Internet access that is always on and faster than traditional dial up access.” Most pertinent is that it allows multiple simultaneous transmissions, limited only by the bandwidth you have available–the more bandwidth you have, the more you can do at once. And what do we do with it?

We can’t speak for everyone, but after polling the office, we can tell you with almost no statistical validity at all that we do a lot. On top of the multiple standard internet devices most people have – phones, tablets, laptops, computers, game consoles etc – more and more “things” are being connected to the internet. They call it, in true toddler naming form, the Internet of Things (IoTs). TVs, fridges, thermostats, lights, digital whiteboards, speakers and baby monitors just to name a few. If it can be connected to the internet, it will be. And we use these all the time, often at the same time. When was the last time you “just” watched a movie? Or “just” sent an email? Instead we watch Netflix while replying to emails while watching cat videos someone posted to Facebook, and probably more besides that. Multiply that by the number of people in your house and it starts to add up. Additionally, all those “things” you aren’t actively using are still connected to the internet so they can get updates and transmit information and otherwise make our lives easier. More connected.

When you think about it that way, you really start to feel for those households in rural or remote areas that have limited access to broadband and the wonders that it brings. That’s not to say that we all need 50Mbps down right now, but I don’t doubt that one day we will all want that option. Well at least until we can get fibre…

*It is important to note that this does not address the cost of internet in Canada, which for most people is far more of a limiting factor than availability.